We dipped our toes into the Chinese New Year celebrations today.

Mrs Tatham came into the class to show us how to write numbers 1 - 5 in Chinese!  She also told us how to pronounce them - check out the video below.  We were truly amazing.  As a special treat Mrs Tatham gave each child a red envelope (a Chinese New Year tradition) with some 'money' in.  Thank you! 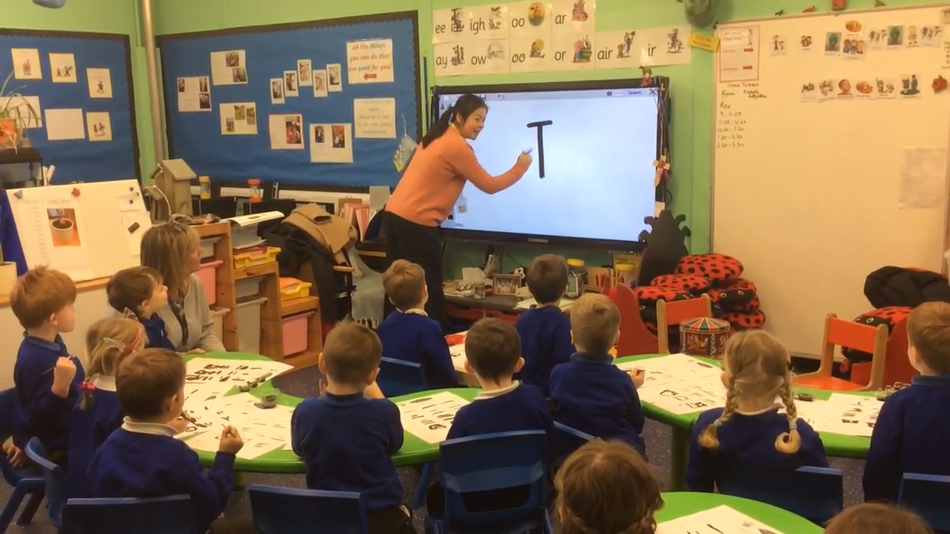 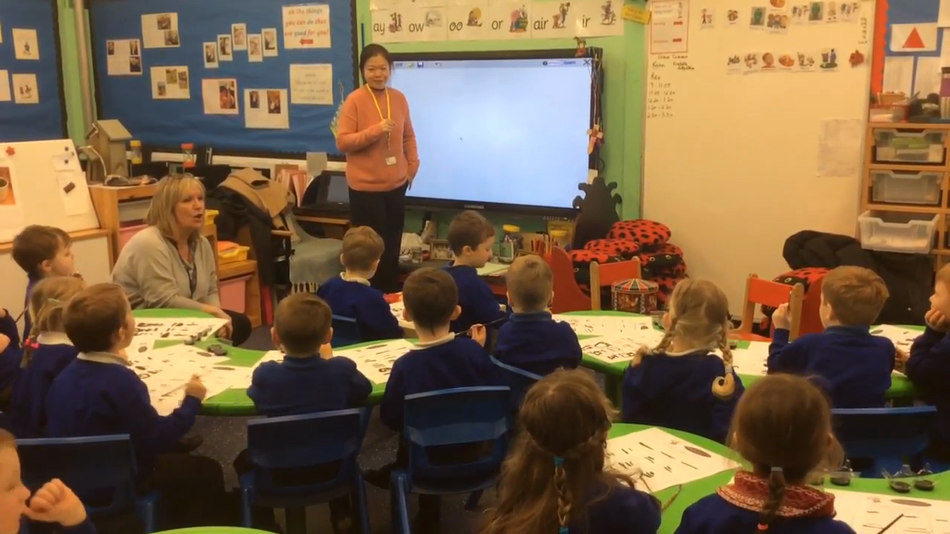 We later read the story about the Chinese Zodiac telling us about how the Jade Emperor decided to find a way to measure time.  He told the animals to have a race and said that the first twelve to finish, would have a year named after them.  (Great for ordinal numbers!!!)  We thought it was very unkind of the rat and the snake to cheat.  Did you know it is the Year of the Pig?
Super Chinese Dragon dancing today.  We focused on team work to make the dragon move around the hall as one.  Tricky to be making sure that everyone was together and that we didn't bump into the other dragons!  We did a bit of peer assessment at the end too, watching each teams dragon dance. 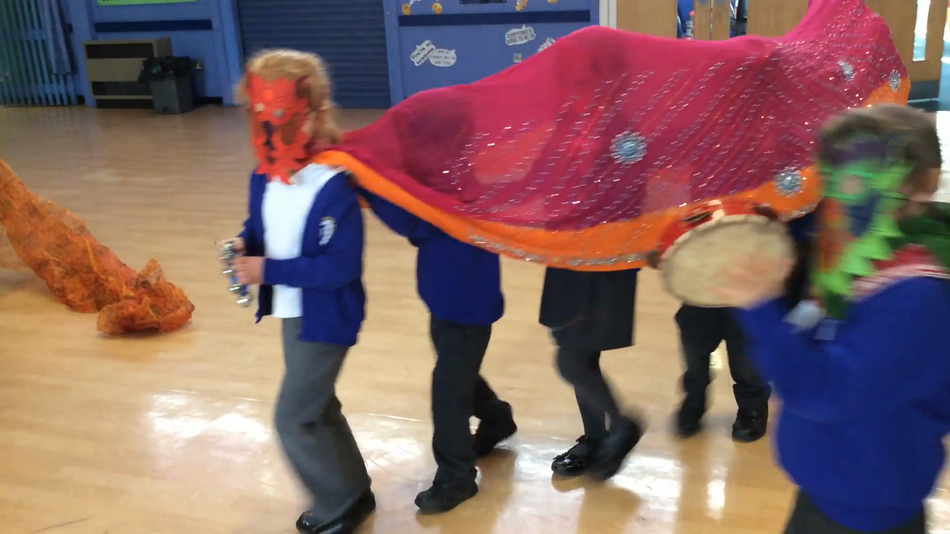